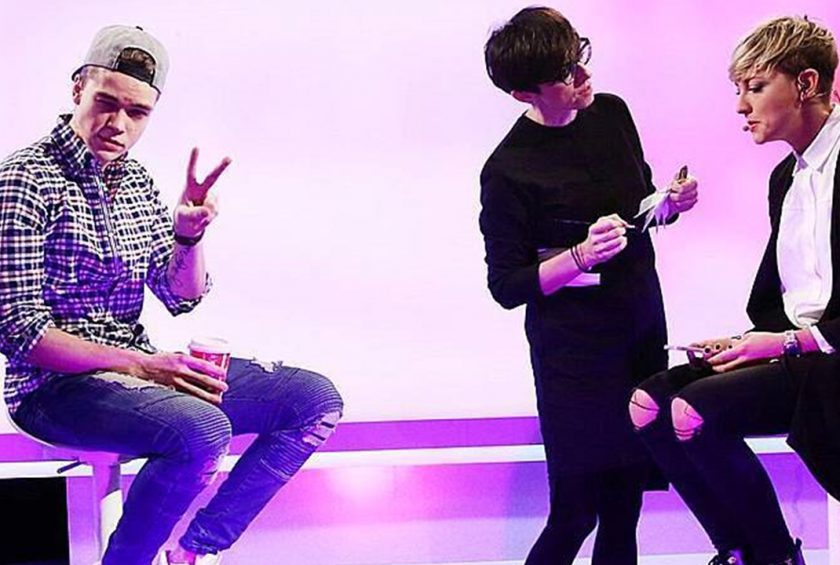 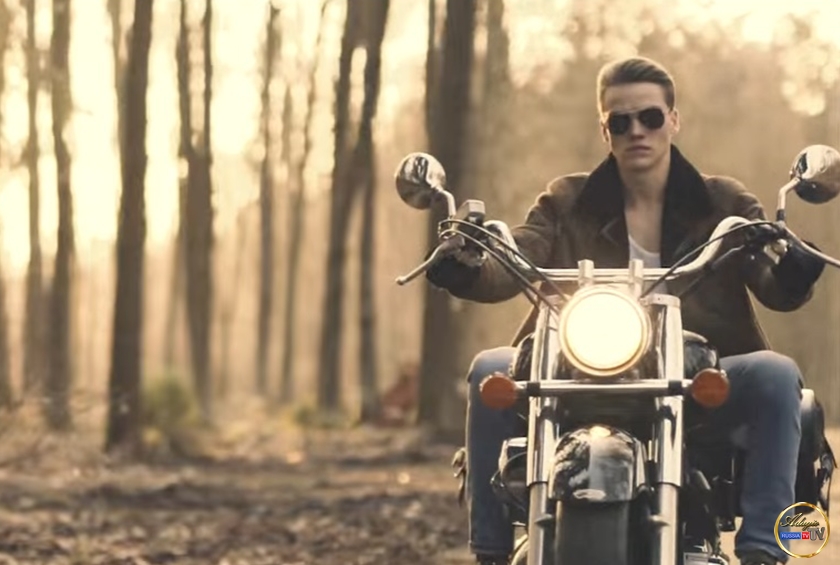 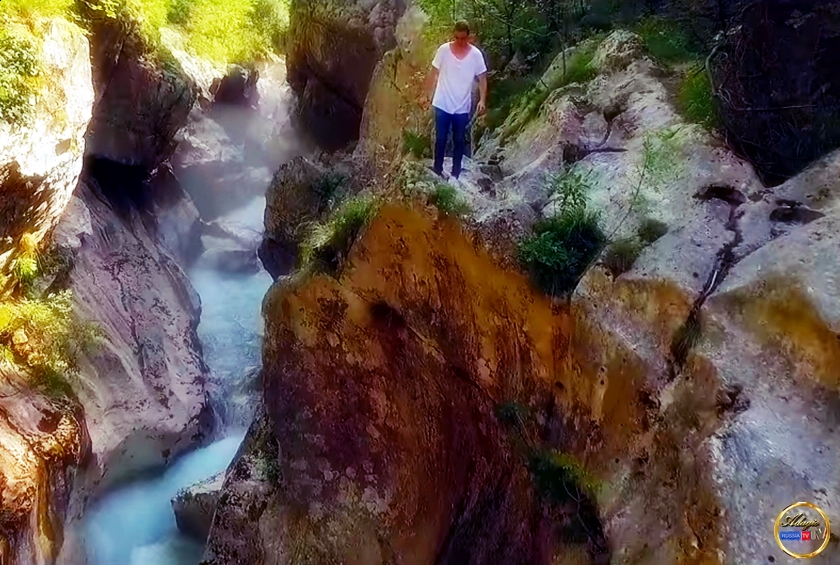 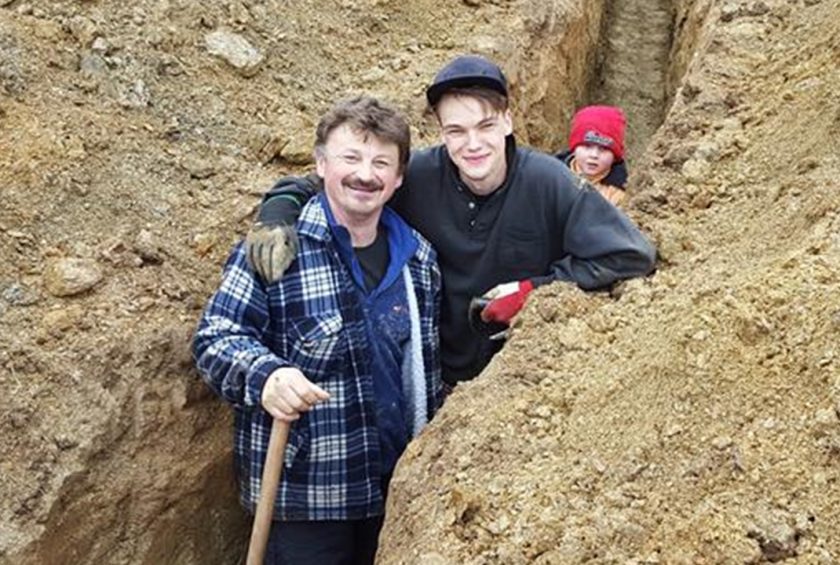 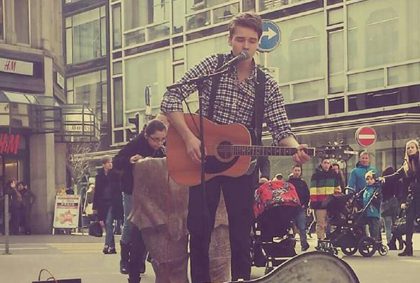 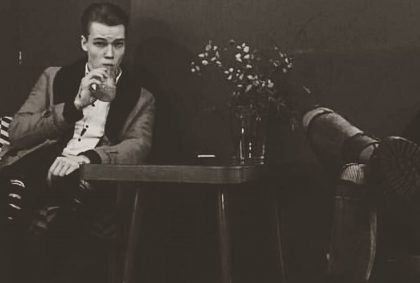 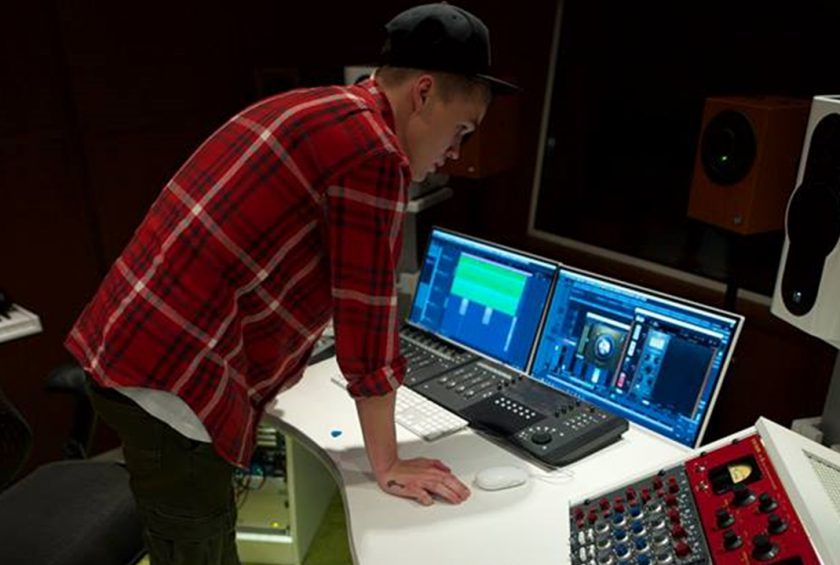 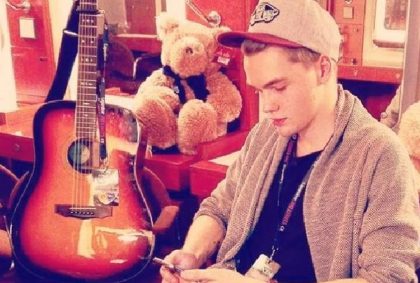 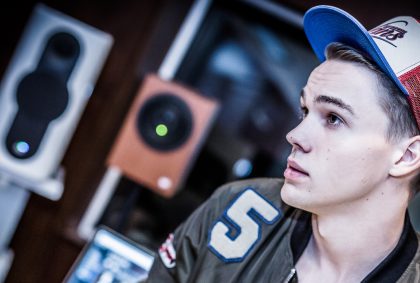 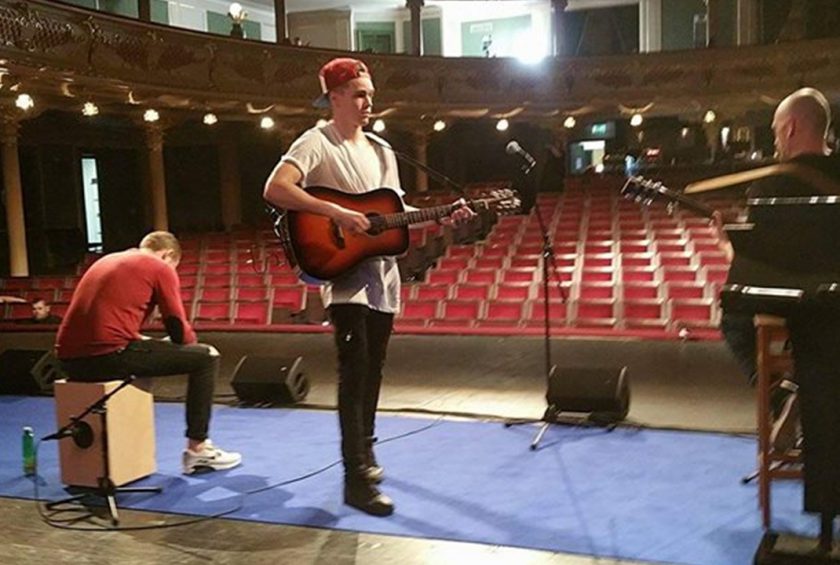 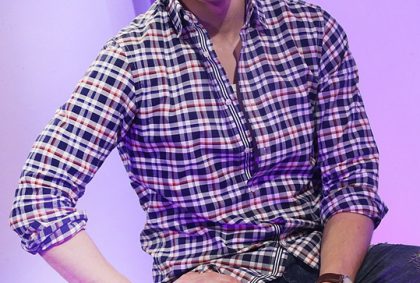 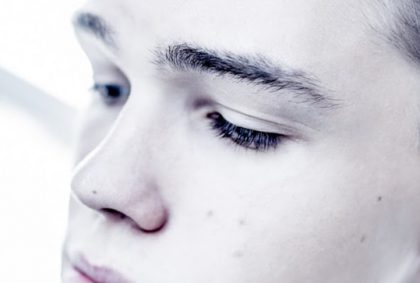 Mikolas Josef, born 4.10.1995 is an independent singer, songwriter, multiinstrumentalist, producer and music video director. Josef was born in Prague and raised in a village in central Bohemia.

Half Moravian, he first began making folk records moving on to hiphop,

house and pop music. His current sound however still carries signs of folk music, thus creating a unique combination and style. He started his carreer at the age of 15 recording with local producers and busking in the capital. He almost failed his third year in high school when awarded grade E for Music. He continued busking throughout Europe in cities such as Oslo, Hamburg or Zurich saving up for his productions. Furthermore, Josef was awarded gold medal with distinction from the London Academy of Music and Dramatic Arts for acting and had a one year carrier as a model. 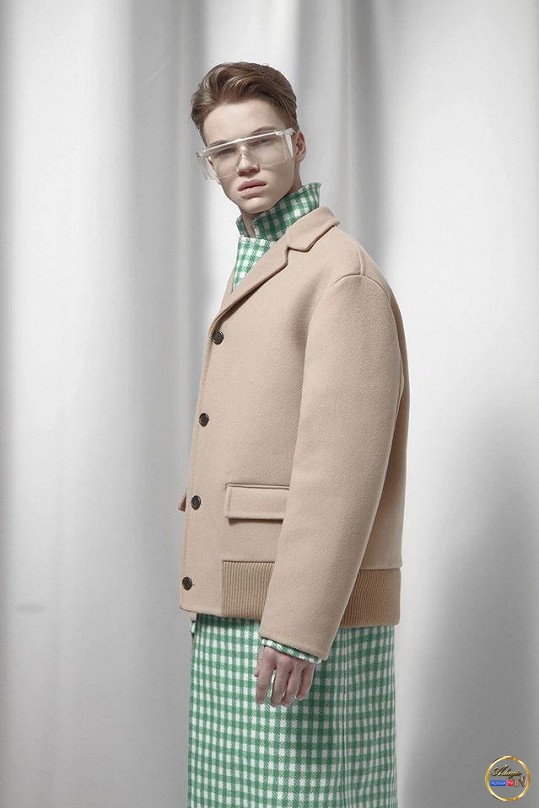